Taking a Chance on Love 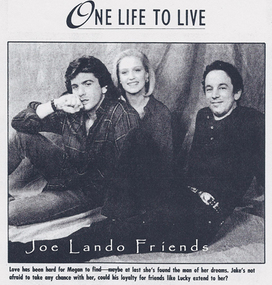 Megan shuddered at the thought that she almost landed in jail for murder.  What’s more, she almost threw away the love of a man who adored her and was willing to risk everything to be with her.  Jake helped her keep her sanity at a time she was sure she’d lose it.  She spent so much time pulling away from him.  Letting her family convince her he was all wrong for her, she had to wonder why he hung in there and stayed by her side all that time.  But the trial was behind her now, and she was trying to put her life together again.  And she was getting to know the wonderful woman she was only just beginning to know well enough to call mother.

Viki’s strength and quiet confidence had sustained Megan through this ordeal.  And if the new closeness she felt toward her mother was bittersweet and evoked a certain sadness in her heart, it was only because she couldn’t help but wonder how their life would have turned out if roger and Viki had married and not been separated by deceit and lies.  Her father had spent a lifetime pining over the woman whom he could never have.  Her heart ached for the pain he must have suffered.

Right there and then Megan resolved her life would be different.  Love was too precious a commodity to be thrown away.  She was through putting up roadblocks to happiness.  She would let herself be vulnerable and open to love.  She wasn’t sure Jake was the perfect man of her dreams, but who was to say perfection existed at all.  It was time to stop being alone against the world.  She was ready to take a chance on love. 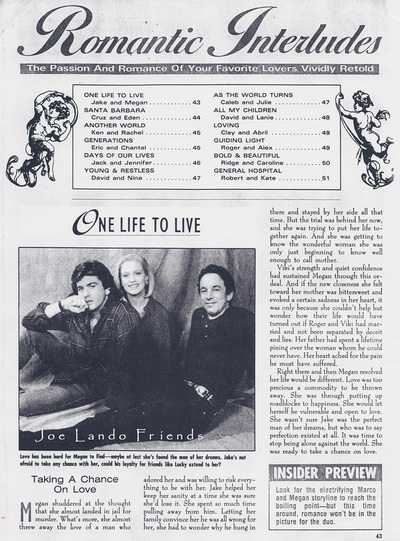 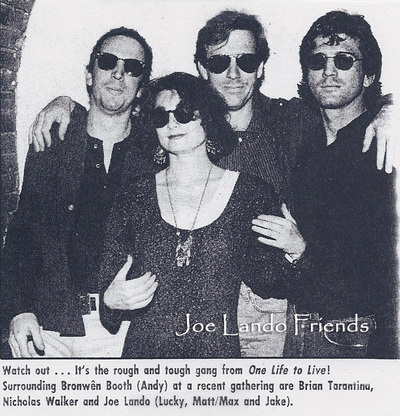